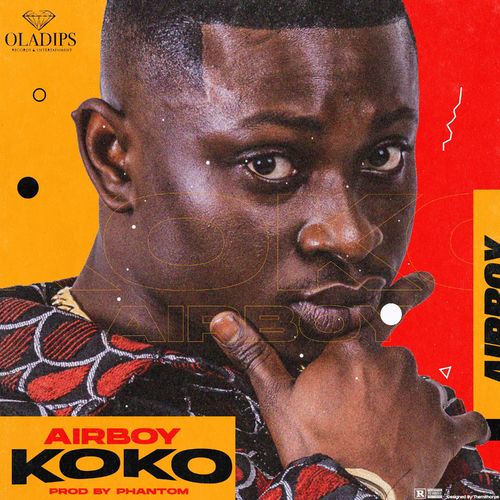 Talented Nigerian Singer, Airboy Is back with a brand new single titled “Koko” to round of the year 2020

Koko is follow up to his previously heard song “Dance”, Which was released In March under his new label Oladips records

“Koko” is a laid back danceable tune, as Airboy ushers in his new sound with Quotable Lyrics “Mon Jaiye Me on a low tori owo mi oshey koko, Balling Everyday lo she koko” he sings about his new lifestyle

Produced By Phantom, Listen to Koko by Airboy