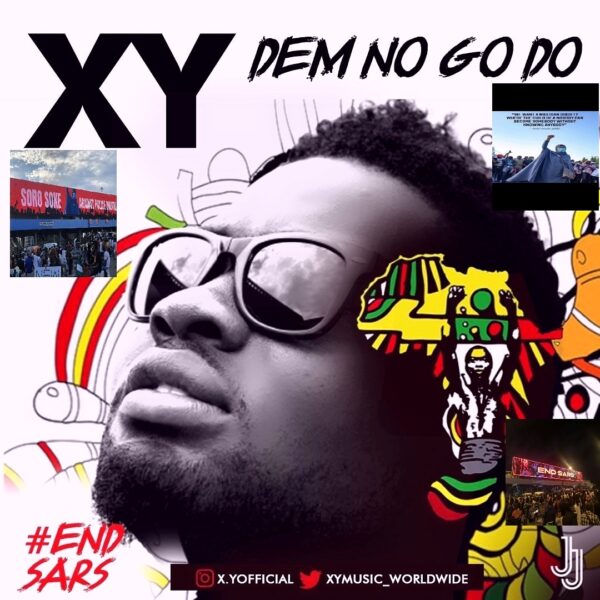 XY real name “Sheyi Oyins ” is a multi talented afropop artist based in Lagos Nigeria. In 2007 his smash hit single “AREWA” was released and raised the buzz on his unique voice and vocal ability.
Here is his latest effort into the industry, the Dsmaster-produced song titled “Dem no go do” is dedicated to all the Nigerians who were maimed and killed during the #ENDSARS movement/protest and the countless people who still sacrifice their life’s daily to keep the movement alive.

The song is “HOT” take a listen.