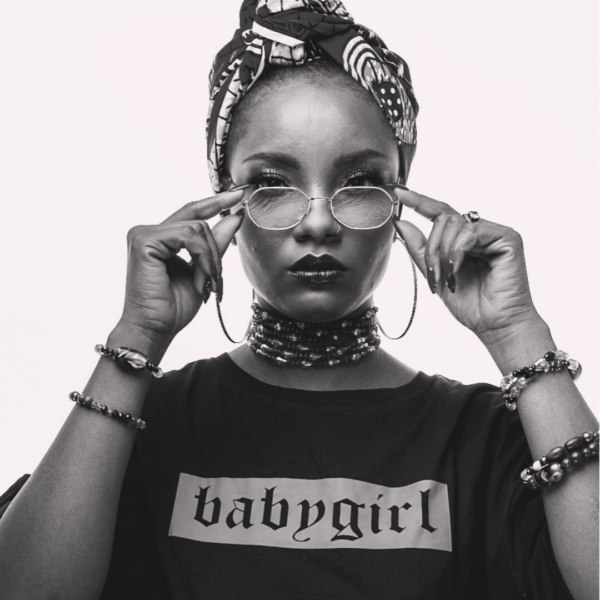 Zinny – I No Kill Person

Zinny has released a new single, “I no kill person”.

It is a song that would set the mood for a bettee r year in 2021.Thee release of “I no kill person.” follows the achievement of her recent single “Second Chance”, which created waves on radio and online. Performed on the 1LiveHungary online concert with her band “Thee juicy magic band. “Melodious, unapologetic, and bold, ‘I no kill person” is a gospel for anybody now. She thinks about this year 2020 and how it brought with it many complications. Many forget self-care and how to own their own.

The song reminds us to enjoy life while we can. Written by Funkcleff alongside Zinny. ‘I no kill person’ accompanied by an engaging Lyric video will carry listeners along with its catchy lyrics and response. Across her formative singles and Ep “Two sides” Zinny has writteen about love, courage, girl power, and social prejudice; topics which she thundered more on her approaching debut album.

On this road to her first record, Zinny’s melody has become a soundtrack–for her impassioned female fanbase, but likewise for herself–on how to spin those vulnerabilities into advantages. “Thee re are some emotional drain and pain that appears from singing about you, and it’s important to show this pain if you want others to understand- people understand pain.”I want to be relatable. Whether I’m jumping in excitement, chilling, or in my spirits